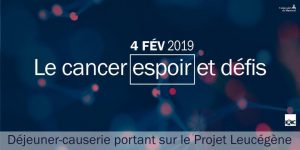 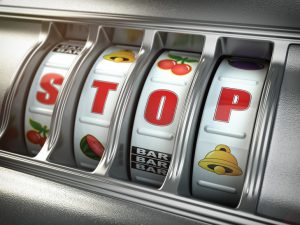 World Diabetes Day was first introduced in 1991, and founded by both the International Diabetes Federation and the World Health Organization. In reaction to the rise in cases of Diabetes worldwide, it was decided to choose a day of the year to raise awareness of Diabetes and related causes. The day chosen was the birthday of Sir Frederick Banting, a medical scientist who co-discovered Insulin and was the first person to use it on humans.

The theme of World Diabetes Day regularly changes. For example, the theme for the day between 2009 and 2013 was education and prevention, and in the past such themes have been used such as human rights, lifestyle, obesity, the disadvantaged and vulnerable, and children/teenagers. Various events around the world mark the day including raising awareness in the media, lectures and conferences, sporting events, and leaflet/poster campaigning. “Going blue” is another global event to mark the day, where people wear blue and landmark buildings and monuments around the world are lit up in blue, to help spread awareness of the day. 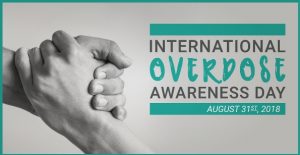 Recognizing Symptoms of Overdose
Medical professionals define overdose as the accidental or intentional use of a drug or a substance such as alcohol or a narcotic beyond the recommended dosage. An overdose can have serious consequences, with effects ranging from mild disorientation to seizures, brain injury, and death.

A Global Problem
Overdose is an increasing global problem. A 2014 report by the United Nations Office on Drugs and Crime (UNODC) estimates that about 183,000 people succumb to overdose around the world every year. According to the Centers for Disease Control and Prevention, an American public health organization, drug overdose is the leading cause of accidental deaths in the United States. 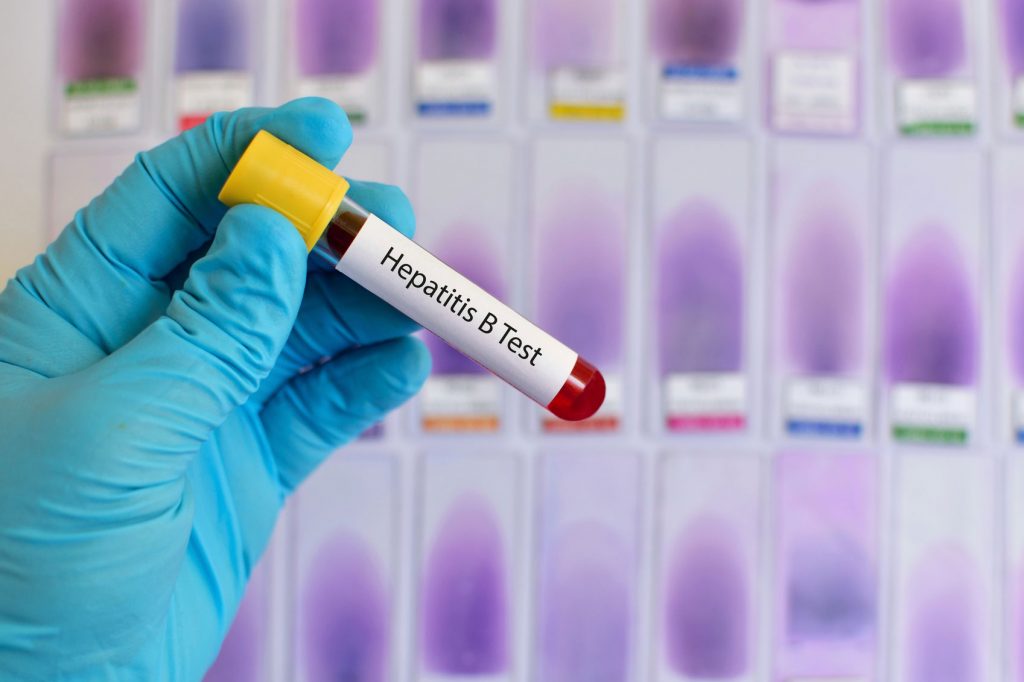 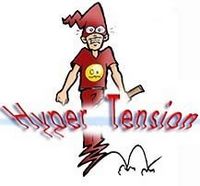