There are things we are so used to that, somehow, we take them for granted.
This is the case, I think, for the Apostles of Jesus – we know very well that there were 12 of them.
And it is as if this number were, in a way, ‘sacred’ –
we can only imagine the group of them counting 12 men, no more, no less!

But today’s gospel text (Lk.9:51-62) could lead us to think otherwise.
It seems rather obvious that there was someone who wanted to be a disciple of Jesus 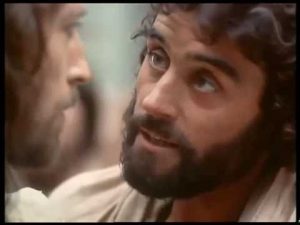 but the Master did not seem to welcome him readily.
While it is also very clear that he, Jesus, called some people who were hesitant,
if not reluctant, to follow him.

God’s call is not something having results ‘as a matter of fact’, we could say.
His invitations are not obligations… they belong more to the realm of… fascination, I would say!
Fascination for who he is and what he asks us to be and to become. 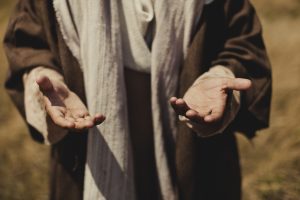 God has created us free beings and allows us to remain so ‘for ever after’!
He invites us to live in close friendship with him but leaves it to us to accept, or refuse, his offer.
He wants us to share in Jesus’ mission of telling of his love and of what he has in store for us,
but here again his plan can fail, as far as we are concerned…

It does not mean that everyone must leave family, relatives, and all his/her possessions.
But leaving attitudes that are not compatible with the lifestyle of a follower of Christ.
Leaving some plans that go against God’s way for us.
Leaving some decisions based on pseudo-values and not gospel values –
all this is definitely part and parcel of answering God’s call in today’s world.

We can be mistaken in thinking that the 12 men called by Jesus ended the process of God calling people.
It is rather an on-going adventure – for us and… for God.
And we definitely have a place in the unfolding of his plan in this 21st century!

Note: Another reflection is available on a different theme in French at: https://image-i-nations.com/13e-dimanche-de-lannee-c-2019/