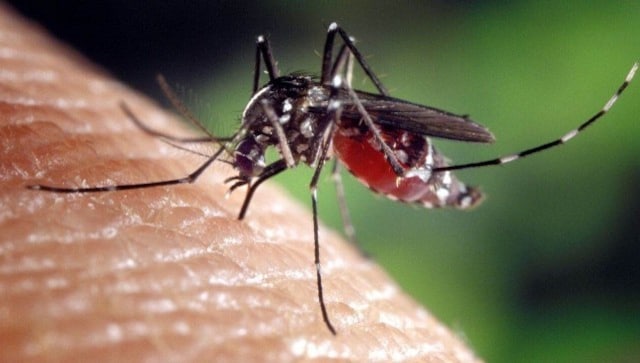 The day is celebrated and observed to raise awareness about this life-threatening disease and to encourage people to come together in order to prevent it.

World Malaria Day is celebrated and observed on 25 April every year to raise awareness about this life-threatening disease that continues to pose a threat to mankind.

Malaria is caused due to the bite of the female Anopheles mosquito (which is infected with the malaria-causing plasmodium parasite). Almost half of the world’s citizens are at a risk of malaria and the chances of people residing in poor countries contracting the disease are much higher.

According to the World Health Organization’s data, as many as 241 million people were infected with this deadly disease in 2020, with most of these cases reported in Africa. While the WHO has stated that malaria is curable and preventable disease with the correct treatment, many people still die from the lack of access to adequate healthcare.

The theme for this year’s World Malaria Day is « Harness innovation to reduce the malaria disease burden and save lives ».