A nomination in Rome…

Fabiola Gianotti directs the European Organization for Nuclear Research. Her life and work for the past several years have had a lot to do with collisions. But it’s the kind of collision that yields good things.
If her work on a Vatican commission entails any sort of conflict with other members, such “collisions” could yield similarly good fruit.

Pope Francis on Tuesday (September 29, 2020) appointed Gianotti, the director-general of the European Organization for Nuclear Research (CERN), to the Pontifical Academy of Sciences. The Italian experimental particle physicist is perhaps best known for having overseen the work that led to the discovery of what many call the “God particle.”

That was in 2012, when Gianotti led Atlas, one of several experiments being conducted at the the Large Hadron Collider (LHC). The world’s largest particle accelerator, a 17-mile circular tunnel straddling the French-Swiss border, is used to smash protons into each other, traveling at near speed of light, to see what they are made of.

First predicted in the 1960s by British particle physicist Peter Higgs, the Higgs boson particle is, in the words of the Guardian, the “elusive subatomic particle that gives mass to the basic building blocks of nature.” 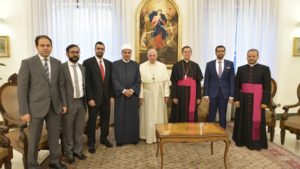 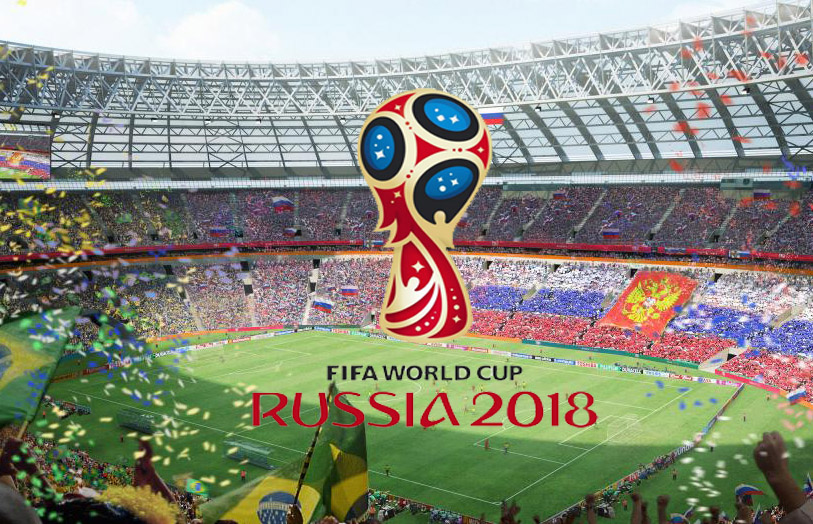 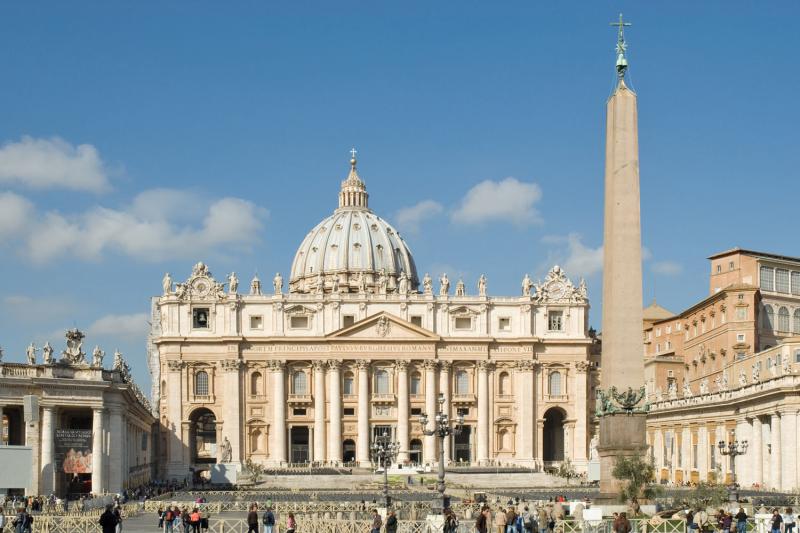