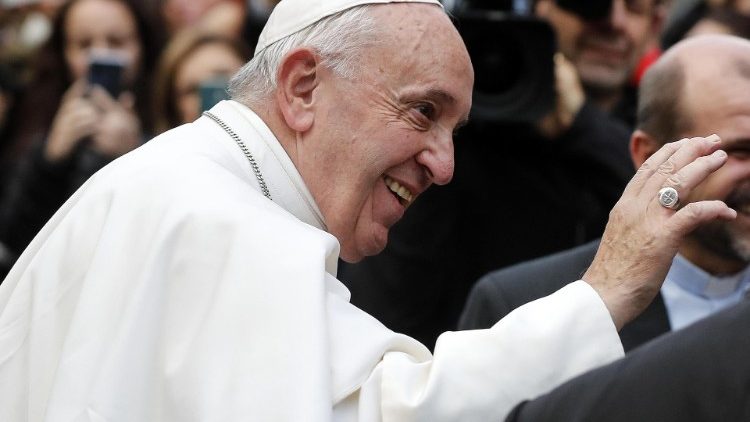 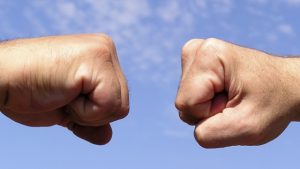 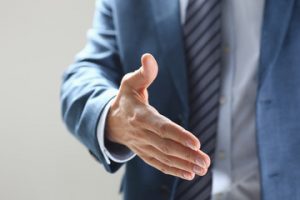 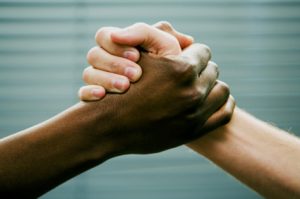 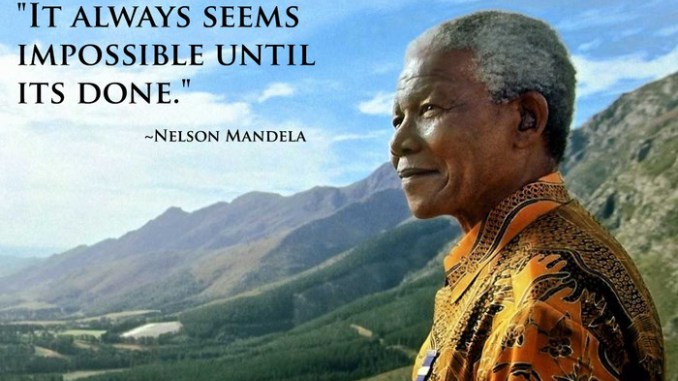 Background
Nelson Mandela was born in Transkei, South Africa, on July 18, 1918. He is one of the most well-known anti-apartheid activists in South Africa. He was jailed in 1963 for leading the liberation movement against apartheid and for his stance on the human right to live in freedom.

Mandela’s prisoner number was 466 and the year was 1963 when he was imprisoned on Robben Island, off Cape Town in South Africa. The Robben Island prisoners were never referred to by their names, but rather by their numbers and year of imprisonment – hence 46664 was Nelson Mandela’s number. His release from prison in 1990 fed political debates in the country and contributed to South Africa’s transition towards a multi-racial democracy.

After his release, Nelson Mandela continued addressing racial issues in his country and supported reconciliation initiatives. His efforts resulted in him becoming elected as South Africa’s president in 1994. He remained in office as president until 1999. He also won the Nobel Peace Prize, together with another former South African president Frederik Willem de Klerk, in 1993. In 2007 Mandela formed the Elders, an independent group of global leaders who offer their influence and experience to support peace building, help address major human suffering causes and promote shared interests of humanity.

The first Mandela Day was launched in New York on July 18, 2009, but the UN’s resolution to declare the day occurred later that year. On November 10, 2009, the United Nations General Assembly adopted a resolution declaring July 18 as “Nelson Mandela International Day”. The day marks Nelson Mandela’s contribution to peace through his active involvement in resolving conflicts, promoting human rights, international democracy and reconciliation, and in addressing racial issues. “This Sunday, September 11, marks the 15th anniversary of one of the most tragic days in the history of the United States. On that fateful day, terrorists staged attacks on the World Trade Center and the Pentagon and were only prevented from completing another attack by the heroism of the passengers on United Flight 93. The images of that day are forever imprinted on our memories.

“The events of that day also revealed the character of ordinary American citizens who demonstrated their courage and willingness to sacrifice for their fellow men and women. Who can forget the first responders who dashed into buildings on the verge of collapse, the service members who rescued the burned and injured in the Pentagon, or the passengers who fought to take control of their doomed plane over Pennsylvania?

As we recall the events 15 years ago, let us renew our commitment to do all that we can, wherever we may be, to honour the victims of those attacks, as well as the others who have been harmed by terrorism in the years since September 11, 2001. We must defeat terrorists and all that they represent, and at the same time work tirelessly to promote dialogue, peace, and reconciliation in order to resolve the complex problems that we face in an interdependent world.