In 1991 the UN General Assembly adopted the United Nations Principles for Older Persons. In 2002 the second World Assembly on Ageing adopted the Madrid International Plan of Action on Ageing to respond to the opportunities and challenges of population ageing in the 21st century and to promote the development of a society for all ages.

The United Nations’ (UN) World Population Day is annually observed on July 11 to reaffirm the human right to plan for a family. It encourages activities, events and information to help make this right a reality throughout the world.

Background
In 1968 world leaders proclaimed that individuals had a basic human right to determine freely and responsibly the number and timing of their children. About 40 years later modern contraception remains out of reach for millions of women, men and young people.

World Population Day was instituted in 1989 as an outgrowth of the Day of Five Billion, marked on July 11, 1987. The UN authorized the event as a vehicle to build an awareness of population issues and the impact they have on development and the environment. 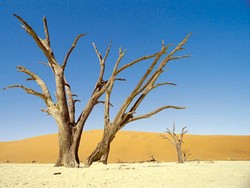 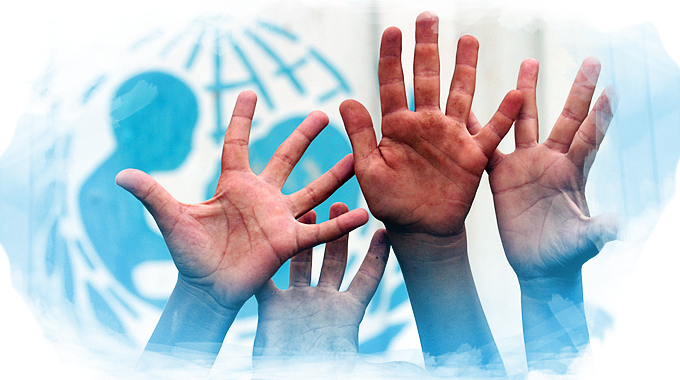 A new report launched by Save the Children on June 1st 2018, The Many Faces of Exclusion, reveals how poverty, conflict and discrimination against girls are putting more than 1.2 billion children – over half of children worldwide – at risk for an early end to their childhood. In East and Southern Africa, (120 million) are at high or extremely high risk of missing out on childhood. Childhood should be a time to play, learn and grow.

Save the Children’s report includes a ranking of 175 countries where childhood is most and least threatened as a result of poor health, malnutrition, exclusion from education, child labour, child marriage, early pregnancy and extreme violence. African countries comprise 19 (10 from Sub-Saharan Africa) out of the bottom 20 in the global index.

It is imperative that African governments and other stakeholders put concerted efforts to improve childhoods for Children as the current state of affairs is appalling. In this region the report found out:

13% of children in Somalia do not live to see their 5th birthday. This is the highest rate in the world.

In East and Southern Africa, one-fifth of girls aged 15 to 19 are currently married or in union.

One third of children in East and Southern Africa (34.4%) are moderately or severely stunted. In fact, the region claims three of the top 5 countries with the highest stunting rates in the world: Madagascar, Eritrea and Burundi, where about half or more of all children under age 5 are stunted.

David Wright, Save the Children’s Regional Director, said that while progress is being made in many parts of the world—including in East and Southern Africa—it is not happening quickly enough.

“More than half the world’s children are being left behind because they are a girl, because they are poor or because they are growing up in a war-zone. Early marriage, child labour and malnutrition are just some of the life-changing events that can rob children of their childhood. Without urgent action, we’ll never meet the promises made three years ago by every country at the UN in 2015 to ensure that by 2030 every child survives, learns and is protected. Children account for half of Africa’s population, so must be a priority.”